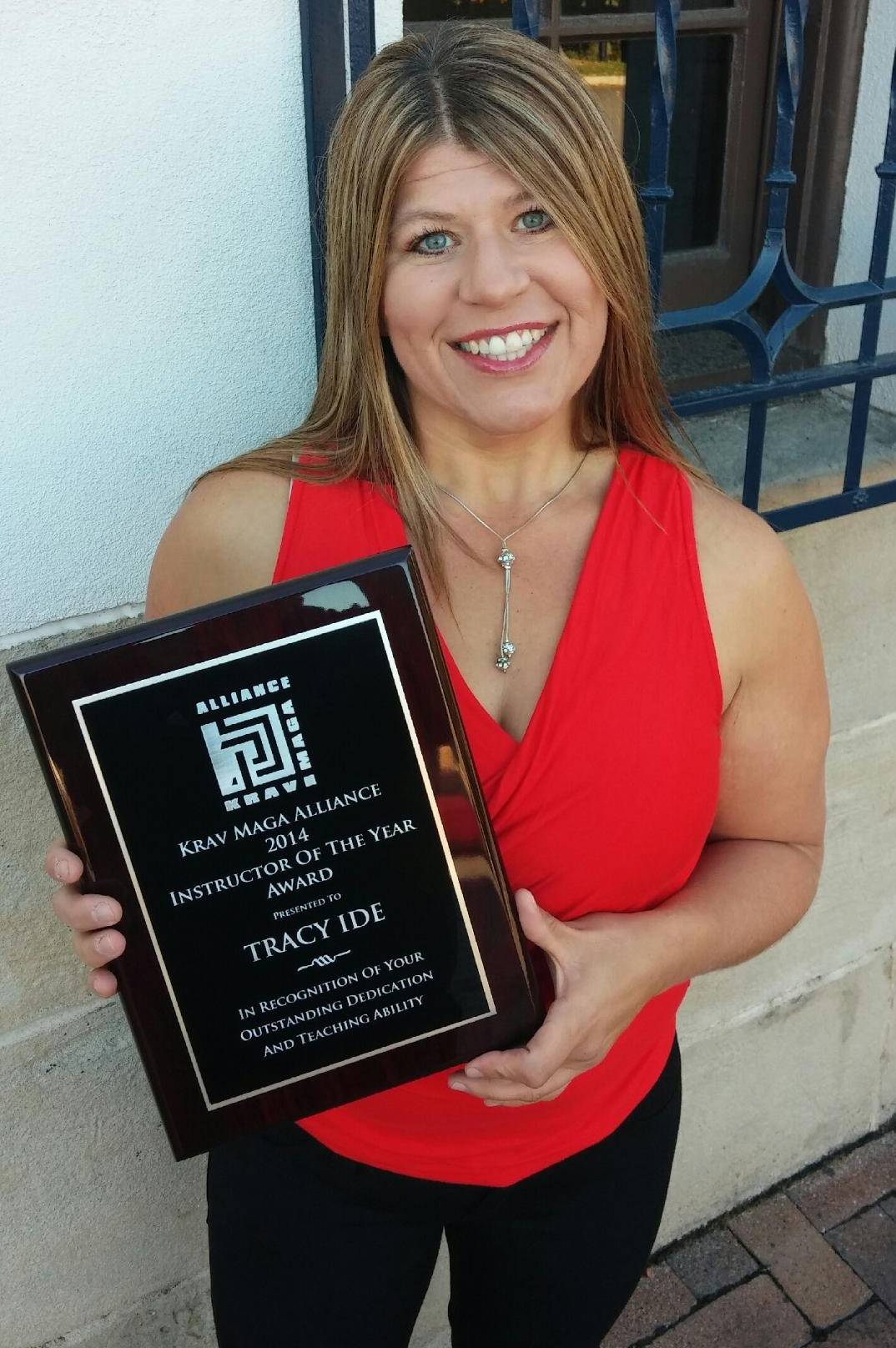 KM Alliance Blog, Not in Use - Krav Maga Mobile
Comments are off for this post

Congratulations to Tracie Ide from Idaho Krav Maga in Boise, ID, for being selected as the Krav Maga Alliance 2014 Instructor of the Year!

Tracie began her Krav Maga training in the spring of 2008. Krav quickly became a passion for Tracie. She has since traveled to Colorado, Utah, Nevada and California to participate in some of the best Krav Maga training seminars currently being offered. In addition to giving Tracie the opportunity to train with other students from around the world, these seminars have given her the privilege of learning from instructors such as John Whitman, Donovin Britt, James Hiromasa and Nir Maman.

If you really want to be impressed, check out This VIDEO of Tracie at the Krav Maga Alliance – Civilian Force certification, where she fights through pepper spray!